Ferne Animal Sanctuary was first established on 28th August 1939, soon after the breakout of WW2. Nina, the Duchess of Hamilton & Brandon, already well known for her dedication to animal welfare, put out a live call on the BBC stating that free accommodation was urgently sought to take care of the pets left behind by those going to war, and for animals that had otherwise found themselves in need of ongoing care.

The sanctuary moved to Wambrook near Chard, from its original home in Dorset, in 1975. It sits within a total of 72 acres, and forms part of the Blackdown Hills, one of just 36 Areas of Outstanding Natural Beauty in England.

There are over 300 animals on site including two aviaries, plus geese, chickens, ducks etc; over 30 sheep, 6 pigs, twenty goats and 7 cows; many small animals such as ferrets, rabbits, chinchillas, guinea pigs and degus. All will remain at Ferne receiving dedicated care from our superb team of staff & volunteers.

There are also between 30-40 dogs, cats and horses at any one time; all in need of rehoming where possible.

Ferne receives NO Government Funding, and we rely on donations, gifts, memberships and legacies to support our work. Visitors, both general public and organisations, are welcome to visit our working sanctuary.

We operate four charity retail stores in nearby towns, and have a conference room on site available for hire. 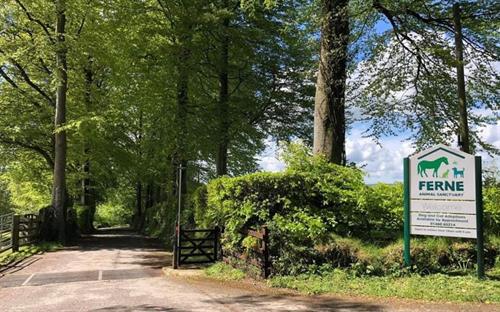 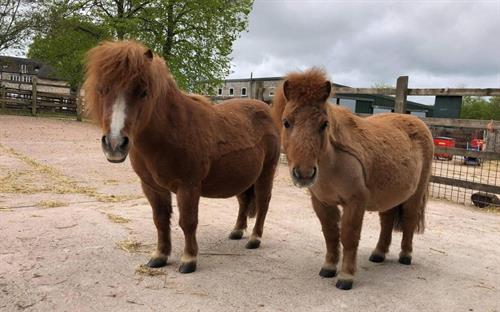 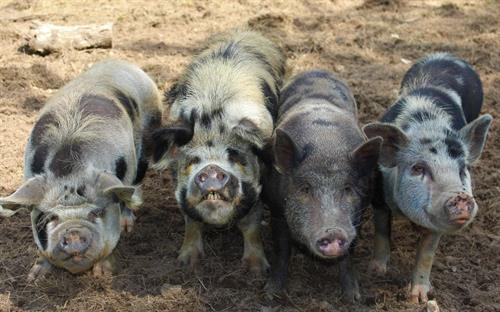 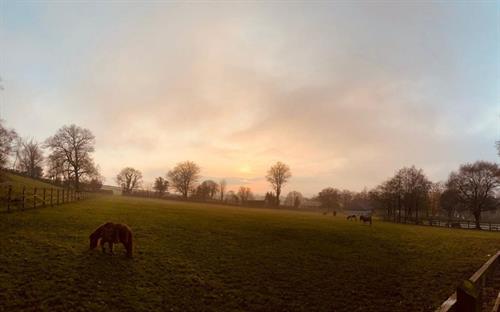 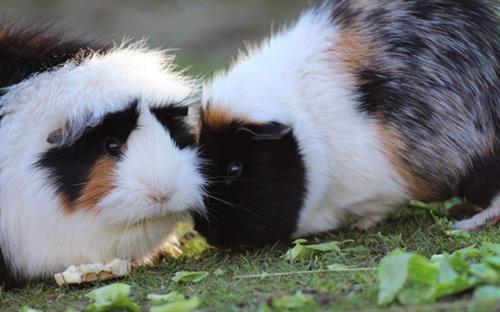 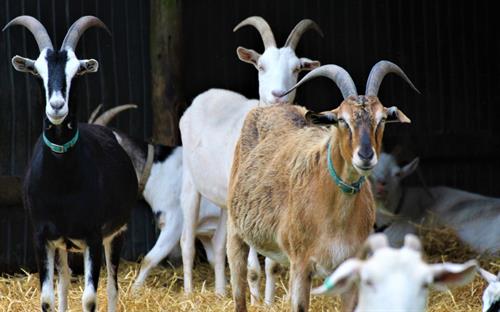 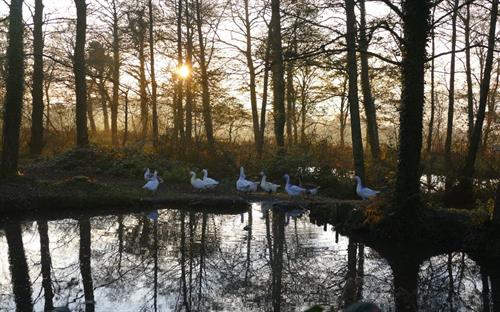 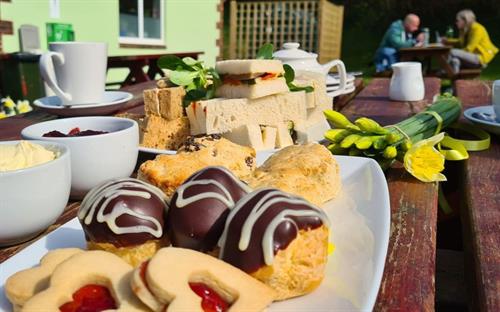 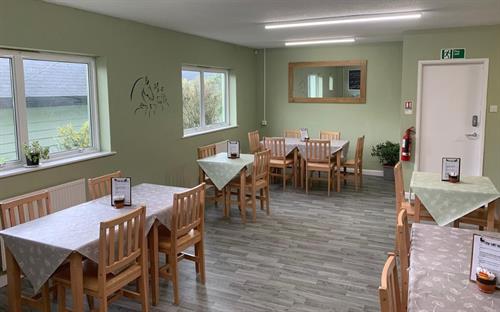 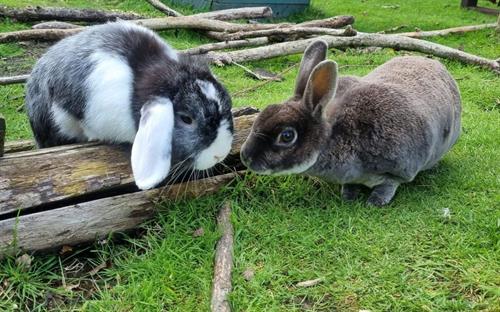 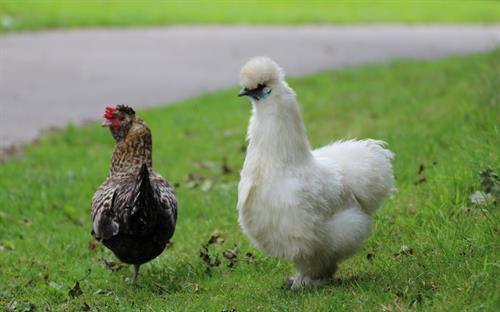 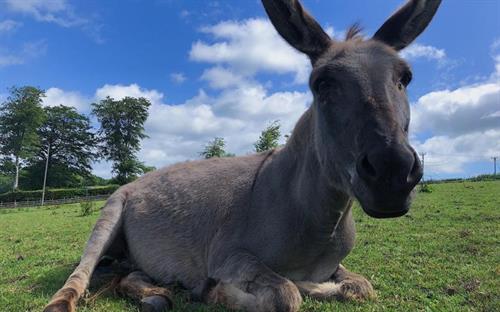