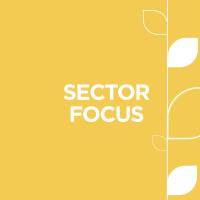 To be held online via zoom

Free for members. Non members to contact us to book on events@somerset-chamber.co.uk

Somerset Chamber of Commerce are providing a platform for business sectors to come together and discuss their current issues and how to overcome them. This time we welcome event partner Bridgwater & Taunton College and guest speaker Michael Caines MBE!

This closed forum is specifically for businesses operating in the Food & Drink sector to share best practices, any issues that they are currently experiencing, and share opportunities that are available to them within the industry.

We are delighted to be joined by Michael Caines MBE, Chef Owner Michael Caines Collection who will be speaking at this event.         Michael, chef patron of Lympstone Manor, is one of Britain's most celebrated and acclaimed Michelin-starred chefs. Having grown         up in the South West of England, Michael has earned a global reputation for his distinctive modern cuisine, which champions the finest         local produce and suppliers, combined with influences from his global travels. After attending a local Catering College in Exeter,         Michael's talent was evident and this was followed by three years at Le Manoir aux Quat' Saisons with Raymond Blanc. He then         furthered his experience travelling to France to study under Bernard Loiseau and Joel Robuchon. In 1994 Michael returned to the UK to         take up the position of head chef at Gidleigh Park in his home county of Devon. It was at Gidleigh that Michael achieved two Michelin         stars. Both of which he retained for 18 years and earned within just four.
After 21 years at Gidleigh, in April 2017 Michael struck out on his own, opening Lympstone Manor - the luxury 21-bedroom country         house hotel in a Grade 2 Georgian mansion in East Devon. Lympstone achieved its first Michelin star within six months of opening. The hotel now holds 5 AA Rosettes as of the AA Hospitality Awards 2020. Keen to keep Lympstone fresh, Michael has built a vineyard on site, overlooking the Exe Estuary and featuring approximately 17,500 vines. Lympstone is also the home to motoring festival - Celebration of Speed - an annual event commemorating Michael's love of all things motoring.

In 2006, Michael was awarded an MBE for contributions and services to the hospitality industry and made a Freeman of the City of Exeter for his work championing the hospitality industry in the local area. Michael also created the Michael Caines Academy at Exeter College - of which he is alumnus - as well as The Michael Caines Foundation which supports numerous charities.

Firmly rooting himself in the South West, Michael's other projects include The Cove Restaurant and Bar at Maenporth, Falmouth, The Harbourside Refuge in Porthleven and 2021 will welcome a fourth site, Mickeys Beach Bar and Restaurant on the Exmouth shoreside. Michael is a familiar face on television, appearing regularly on BBC's Saturday Kitchen, Great British Menu and MasterChef and has authored a cookbook, Michael Caines at Home. He is an AA Chefs' Chef of the Year and has cooked at 10 Downing Street as well as being partner and ambassador for the Williams Formula 1 Motor Racing team, overseeing catering for the Grand Prix across the globe. Michael is also the co-founder of UK hotel chain, aBode and the Chef Representative of luxury hotel group, Relais & Chateaux, of which Lympstone is a proud member. More recently, Michael created a selection of all-natural flavours for premium US-based CBD soda brand, Isca. 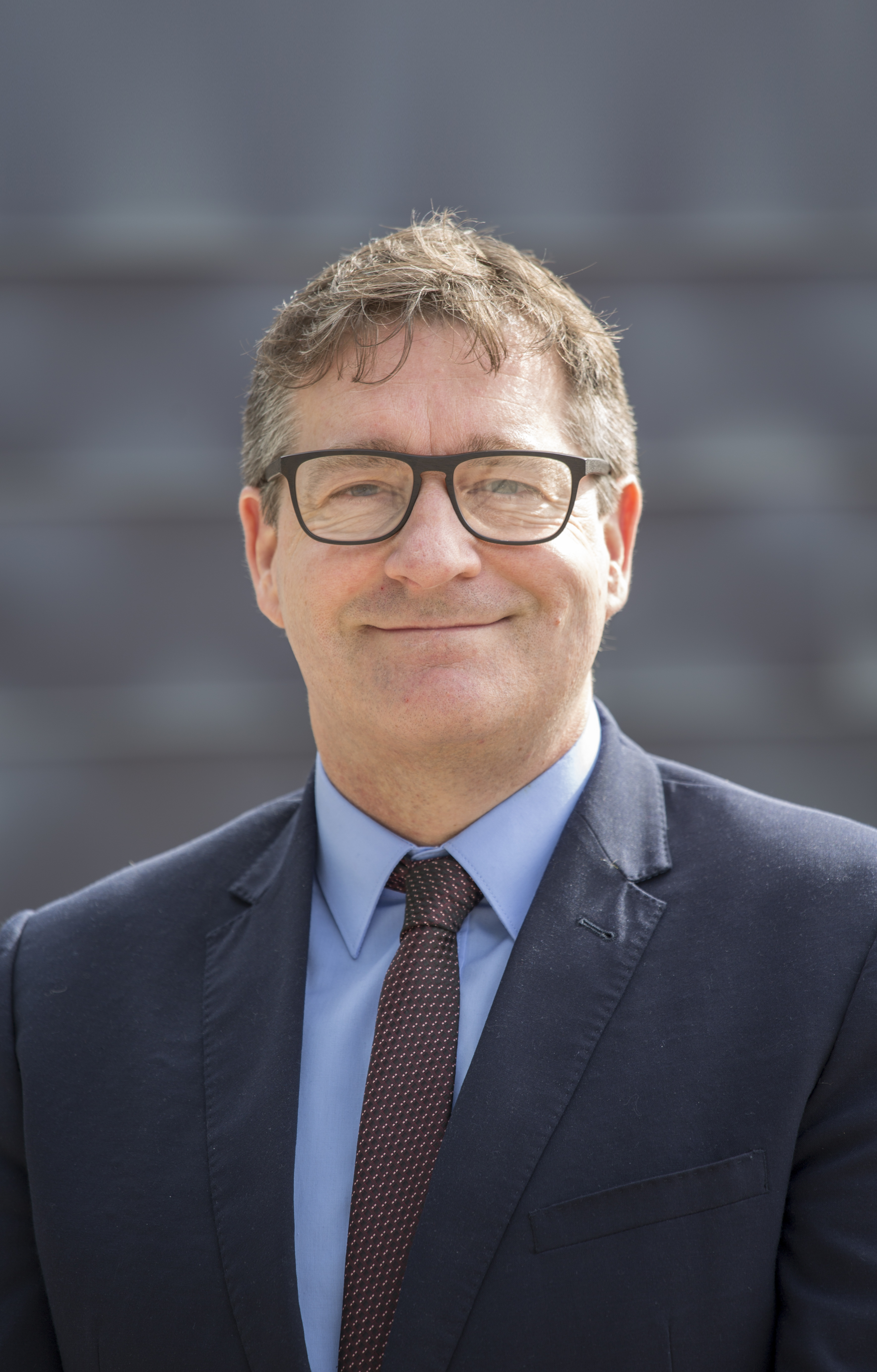 Jason Gunningham, Assistant Principal for land-based, sport & foundation studies at Bridgwater & Taunton College will join us to introduce the         college having worked at the college for 27 years. Jason is the college    strategic lead on Education for Young People, English and maths         and additional learning support, and managed key strategic regional and national educational partnerships across the land-based, hospitality         and      sport sectors. Under Jason's strategic direction the college is now a key provider for apprenticeships within the hospitality sector across         Somerset and the college was awarded with the Further Education Beacon      Award for Employer Engagement for apprenticeship         programmes in May this year.

The re-emergence  of the hospitality sector post pandemic/Brexit is a key strategic objective for the college in supporting both small and         large employers in re-energising their businesses and creating a sustainable and highly skilled workforce of the future.

As an advocate for the transformative impact further education can have, Jason is delighted that Bridgwater & Taunton College can         sponsor and support this event and welcome guest speaker Michael Caines MBE, a true champion of the South West hospitality sector and         supported of further education.

Please note: If you are a non-member please get in touch if you would like to book this event on 01823 444924 or email membership@somerset-chamber.co.uk


*Please note that if you do not operate in this industry you will not qualify to attend this forum.

Ready to get started?

Thank you to our Business Partners